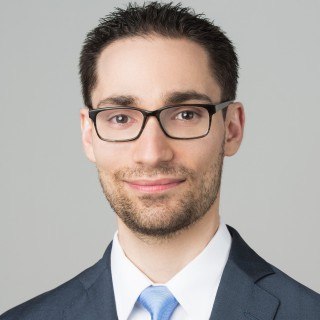 Steve has extensive and varied experience within the education sector. Prior to law school, Steve was a high school mathematics teacher in New York for seven years. He received his M.S.Ed. from Hofstra University, and he studied philosophy and politics at The George Washington University and Pembroke College, Oxford University.

Steve earned his J.D. from the University of Michigan Law School, where he was the Executive Development Editor of the Michigan Law Review, Vice President of the Education Law and Policy Society, and Event Coordinator for Legal Advocates for Children and Youth. Steve spent his final semester at Columbia Law School. While there, he served as a student educational consultant—conducting qualitative fieldwork, research, and analysis in New York City middle and high schools—for Columbia’s Center for Public Research and Leadership.

Steve strongly believes that money should not inhibit students' access to a free appropriate public education. As such, The Law Office of Steven Alizio, PLLC, represents students using a flat-rate sliding scale based on each family's income

Steve is admitted to practice law in New York.


Attorney Advertising. Prior results do not guarantee a similar outcome.

This video clip tells the story of Brooklyn, one of Steve’s former clients when he was a fellow at NYLAG.