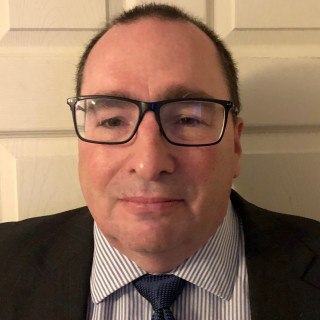 Steven has handled a wide array of legal matters over his more than 30 years of experience in law. Steven is a Wharton School of Business and Villanova Law graduate and considers himself to be a general practice lawyer, with emphasis in handling matters related to insurance, insurance coverage, and bad faith. He has expanded the rights of insureds in multiple jurisdictions. The hundreds of these kinds of cases that he has handled over the years has led him to be considered one of the leading experts in this area of law in Pennsylvania.

Steven started his career in New York, but moved back to Pennsylvania after marrying his wife, Valerie. They have been married since 1986 and now reside in West Chester where they raised their three children. Steven is Licensed to practice law in the Commonwealth of Pennsylvania, United States Federal Court in the Eastern District of Pennsylvania and the United States Court of Appeals for the Third Circuit.