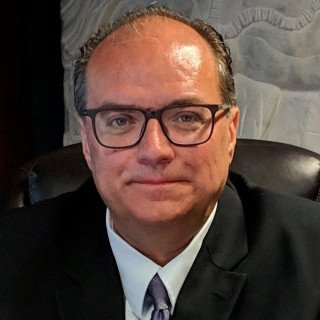 Attorney Steven C. Gabert is a graduate of Marquette University (B.A. 1983) and West Virginia School of Law (J.D. 1986). He is admitted to both the West Virginia Bar and the Wisconsin State Bar. He was commissioned as an officer in the United States Marine Corps in 1983. Following law school he served to the rank of Captain in the United States Marine Corps where he practiced as a Judge Advocate General (JAG) officer. After TBS at Quantico, VA he attended Naval Justice School (1987-Honors) in Newport, RI. He then continued his military service at Camp LeJeune, NC where he represented Marines and Sailors facing Special and General Courts Martial. (As well as pre-deployment legal services for Marines.) Since completing his active military service in 1990, his focus has been accident cases; concentrating his practice on representing the personally injured. He practiced as a trial attorney for 10 years as an associate at Kondos Law Offices in Milwaukee, WI until he co-founded Action Law Offices, S.C. with Attorney Michael D. Leffler in the Fall of 1999.

Attorney Gabert is one of America's Top 100 Personal Injury Attorneys (America's Top 100, LLC). He is a member of the American Association for Justice, Wisconsin Association for Justice and the West Virginia and Wisconsin Bar Associations. He has been admitted to practice law in the United States Court of Appeals for the Seventh Circuit, United States Eastern and Western District Courts of the State of Wisconsin and all other courts in the State of Wisconsin. He is a member of the American Legion.

Attorney Gabert was a guest on Legal Minds