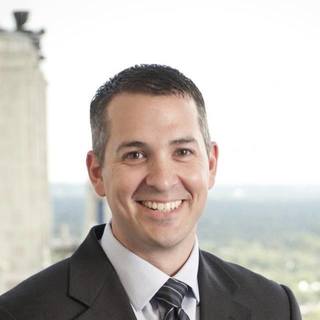 Steven is AV® Preeminent™ rated by Martindale-Hubble. He is well versed in handling major corporate clients, small business owners and individuals requiring experienced legal services and insightful legal counseling. A member of the Oklahoma Bar Association and Tulsa Bar Association, Steven is active in the local bar association. Mr. Terrill has been admitted to the United States District Court in the Western, Northern and Eastern Districts of Oklahoma. Mr. Terrill has previously worked for Eldridge Cooper Steichen & Leach and Secrest Hill Butler & Secrest. Prior to his association with those firms, Steven had a thriving private practice where he had several local oil and gas clients. Steven is involved in the local Tulsa community and has been involved in pro bono work for the juvenile court in Tulsa County. Steven Terrill is a native to Tulsa, Oklahoma. Steven received his undergraduate degree at the University of Oklahoma and his law degree from the University of Tulsa, College of Law.