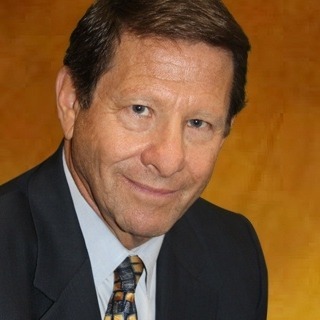 Steven Weinberg concentrates his practice entirely on helping victims of medical malpractice and their families throughout Southern California to seek compensation for their injuries. He has over 42 years of experience representing victims medical malpractice and their families. He is widely regarded throughout the state as an authority on the subject. Mr. Weinberg's impressive track record includes multiple large awards and settlements in favor of his clients. Among his most notable cases is a $5 million settlement for a woman whose child suffers from chronic kidney disease due to a prescription she took while pregnant. Other significant settlements include a $2.5 million settlement for the family of a man who died after an error during a muscle tear repair surgery caused a pulmonary embolism, $600,000 for the family of a woman who died after an emergency room doctor failed to diagnose her condition, and a $1 million settlement for a man who suffered brain damage during an unnecessary kidney surgery. Mr. Weinberg's courtroom and settlement table successes have earned him membership in the prestigious Million Dollar Advocates Forum, and he has been honored with Martindale-Hubbell's AV-Preeminent* rating for more than 20 years. Mr. Weinberg earned his Juris Doctor from the Pepperdine University School of Law, and he is licensed to practice before California state courts. When not representing medical malpractice victims in court, he shares his knowledge through his involvement in professional organizations such as the American Board of Trial Advocates, of which he has been a member since 1985, and the Consumer Attorneys of California. He has lectured for the Orange County Trial Lawyers Association, the Western Trial Lawyers Association and the American Association for Justice. Mr. Weinberg is on the Super Lawyers of Southern California, is a member of the American Academy of Trial Attorneys Premier 100