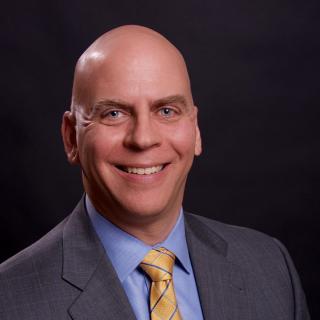 Following graduation from law school, I served as a judicial law clerk to the Hon. John McAuliffe on Maryland’s highest appellate court, the Maryland Court of Appeals. I entered private practice and went on to became a partner with the law firm of Furey, Doolan & Abell in Chevy Chase, where my practice centered on business law, family law, and estate litigation. While in private practice, I earned an MBA at the University of Maryland, and then moved to San Francisco. There I held positions with Intel Corporation, first in its legal department and later in its sales and marketing division. I moved on to a series of positions in venture-backed internet companies in California. In 2007, I returned with my family to Maryland, and shortly thereafter joined the law firm of Davis, Agnor, Rapaport & Skalny in Columbia, where I also went on to become a partner. My practice there centered on business transactions and litigation. In late 2016, I opened the Law Office of Steven J. Lewicky in Columbia, Maryland.