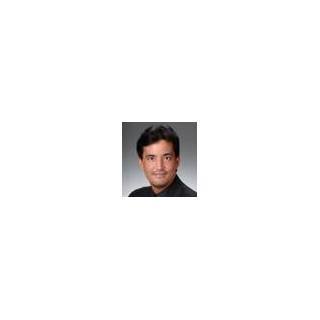 Steven L. Hartley has specialized in the practice of Family Law for 13 years. Mr. Hartley began his family law career in 1996 with Stirling & Kleintop and was named partner of the firm in September 2000. In 2004, Mr. Hartley moved to Bloomington, Indiana where he continued to practice family law with Mallor, Clendening, Grodner and Bohrer, LLP. Mr. Hartley returned home to Hawaii with his family in 2005 and resumed his family law practice partnering with Frank T. Lockwood to form Lockwood & Hartley, ALC. In 2009, Mr. Hartley opened his current firm, Hartley & McGehee, LLP, to continue serving Hawaii's people in all areas of family law.

Mr. Hartley received his undergraduate degree in Political Science from the University of Hawaii at Manoa (B.A. cum laude, 1991) and his J.D. in 1996 from William S. Richardson School of Law, University of Hawaii. He is a member of the Hawaii State (Family Law Section), Indiana State and American (Family Law Section, Litigation Section) Bar Associations. He is also a member of the Association of Trial Lawyers of America. Mr. Hartley served as the Secretary of the Hawaii State Bar Association Family Law Section from 2000 to 2003, was elected Vice-Chair/Chair-Elect in 2004, and served as an appointed arbitrator with the Hawaii Court-Annexed Arbitration Program. Mr. Hartley has been a court appointed Voluntary Settlement Master for the Family Court since 2003. Mr. Hartley has written many articles and given numerous presentations on various family law and litigation topics, including paternity, child support, property division, mediation, discovery strategies, and divorce tax matters.

Mr. Hartley is a BV Rated Attorney by Martindale-Hubbell and is licensed to practice in Hawaii and Indiana

A Roadmap Through Divorce Proceedings Seminar (April 3, 2009) Ala Moana Hotel