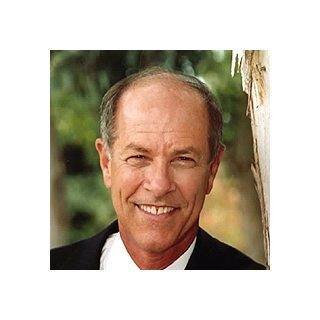 Steve Cron was born in 1948, and raised in the San Fernando Valley. He attended North Hollywood High School, UCLA, and Hastings College of the Law, graduating in 1973. He passed the bar on the first try, and began working as a Deputy Public Defender for Los Angeles County. During his six years in the Public Defender's Office, he handled juvenile cases, misdemeanors and felonies. It was a great place to start, with a high volume of cases ranging from minor misdemeanors to murders, and everything in between.

After six years, in 1980, Steve decided to start his own practice. He loved the practice of law, but wanted the opportunity to be his own boss and to be able to build long-term relationships with his clients.

For 30 years, Steve has been in private practice in Santa Monica, representing those accused of criminal acts. He alone represents each of his clients, and he maintains personal relationships with the clients while representing them, and often, for many years after the attorney/client relationship has ended. When clients hire Steve, they know they will get his undivided attention, and that their case will not be handed off to another lawyer with less experience.

An arrest is often the result of recurring negative behavior, and sometimes such an experience can cause someone to reevaluate their lives and change negative behavior. For example, someone arrested for a DUI might come to realize that they have been drinking too much and take steps to curtail their drinking, or a domestic violence arrest might cause someone to begin anger management classes which help to save a relationship.

Steve Cron has been certified as a Criminal Law Specialist by the State Board of Legal Specialization since 1984. There are only about 300 lawyers in the entire state who can call themselves Certified Criminal Law Specialists. HeÃÃÂ¢s also been recognized by his peers every year since the inception in Los Angeles Magazine's annual poll of Super Lawyers in Criminal Defense. Steve is an Adjunct Professor at the Pepperdine University School of Law, and head's a regular legal commentator for CNN, Fox News, ABC, NBC, CBS, and many other national and local magazines and newspapers. They ask Steve for his opinion, because he is respected and knowledgeable, and people in the news want to know Steve's opinions about current legal cases. 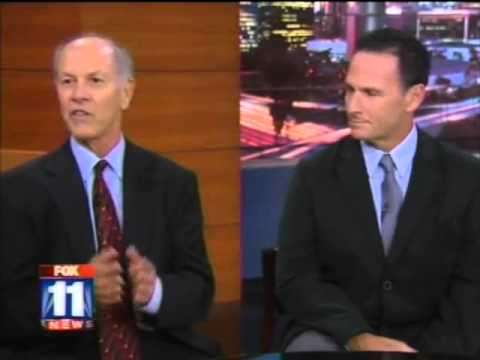 Conrad Murray Trial in the Death of Michael Jackson.