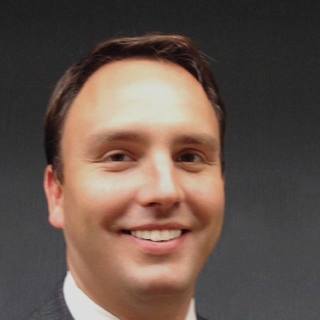 Steven obtained his Bachelor of Science degree from the Swalm School of Chemical Engineering at Mississippi State University. During his undergraduate studies, Steven completed Mississippi State’s cooperative education program with Union Carbide Corporation. Following the completion of his undergraduate studies, Steven went to work for Union Carbide as a production engineer at their Texas City, Texas and St. Charles, Louisiana manufacturing facilities. He began law school during the evenings at Loyola University’s School of Law in New Orleans. Steven received his Doctor of Jurisprudence from Loyola University School of Law in 2003. Following law school, Steven began his legal career as an assistant district attorney with the Cameron County District Attorney’s Office in South Texas. There he evaluated and filed hundreds of misdemeanor criminal causes. He successfully tried several cases, including dwi’s, thefts, assaults, and drug possession cases. After distinguishing himself in the misdemeanor courts and being honored as Cameron County’s Misdemeanor Prosecutor of the Year in 2006, Steven was promoted to handle complex felony cases. While serving as a felony prosecutor in the district courts, Steven tried multiple felony cases including, aggravated robbery, burglary, drug possession, sexual assault, and murder. In 2007, Steven was the recipient of the Cameron County District Attorney’s Office Felony Prosecutor On The Rise award. In addition, Steven spearheaded the county’s first environmental crimes unit culminating in environmental crimes indictments, convictions and tens of thousands of dollars in fines put back into the community for mitigation. This unit was not only the first of its kind in Cameron County, but one of the first of its kind in the State of Texas. In 2008, Steven was selected by the National College of District Attorneys to attend its trial advocacy training at the National Advocacy Center in Columbia, South Carolina. In 2009. Steve