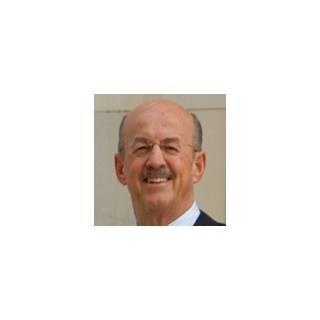 Steven R. Newell is a strong, forceful, respected defense advocate for his clients. He is a Colorado native and received his undergraduate degree from the University of Colorado and his Juris Doctorate degree from Seattle University. He then opened his private law practice. His pursuit of justice for the criminally accused began when he interned at the Seattle Public Defender’s Office while enrolled in the Robert F. Kennedy Street Law Program. Once a licensed attorney, his passion for defending the accused led him to increasingly focus his practice on criminal defense work. Mr. Newell has held the highest attainable peer rating in legal abilities and ethical standards since 1989 and is in the Bar Register of Preeminent Lawyers™. He has twice been elected by his peers to the Board of Directors for the Colorado Criminal Defense Bar and was an original member of its Legislative Action Committee serving as a registered lobbyist at the Colorado Legislature for three years. He is also a long time member of the National Association of Criminal Defense Lawyers and state and local Bar Associations. Mr. Newell has tried over 200 criminal jury trials and won acquittals for his clients in the vast majority of those cases. These include numerous high-profile cases alleging sexual assault, first degree murder, and other serious crime allegations. Just as importantly, he has secured the favorable resolution of thousands of cases for clients without the necessity of a jury trial. In a significant jury trial, Mr. Newell won acquittals for his client on first degree murder and conspiracy to commit murder charges despite hand-written and video/audio taped confessions by his client. The trial gained heavy local media coverage for over two weeks and the verdict drew national media attention. As an essential component of his practice, Mr. Newell is a highly-qualified appellate advocate for his clients. He has successfully challenged adverse trial court rulings at the appellate leve