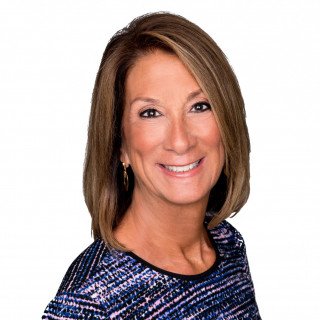 Susan L. Novosad is a partner at Levin & Perconti and has practiced law since 1985. Susan concentrates primarily in the areas of nursing home litigation, medical malpractice, automobile and premises liability matters. Susan is a highly experienced trial attorney, having been counsel in numerous complex medical malpractice cases. One of her most notable achievements in this arena is a $6.7 million verdict in a birth-related medical malpractice case. She also obtained a $995,000 verdict for a 67-year-old single assisted living resident who choked and died after being given food prohibited by his diet and a $1,000,000 settlement on behalf of her client in a nursing home case in Lake County, Illinois.This settlement represents the highest settlement in a Lake County nursing home case.

Susan is renowned as a highly skilled negotiator with an exceptional ability to successfully bring opposing parties to resolutions and end disputes. This ability to resolve cases has earned her the enduring respect of her peers on both sides of the courtroom as well as that of her partners and associates here at Levin & Perconti.

In addition to her practice, Susan enjoyed mentoring law students through the Alumni Mentoring Program at the John Marshall Law School. She grew up in the Chicago suburb of Evanston, IL, and is a graduate of the University of Illinois. In 1986, Susan graduated from John Marshall Law School with honors and was admitted to practice law in Illinois the same year.

Advocating for Yourself and Your Loved Ones in Long-Term Care Facilities, Flossmoor, IL
May 11, 2010
JCC Chicago - Anita M. Stone Community Center