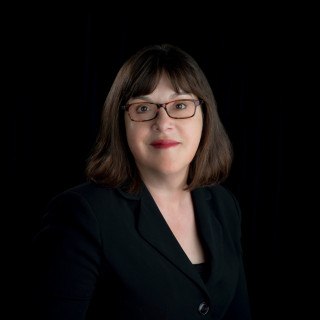 She is a 1984 graduate of Oberlin College and a 1987 graduate of the University of Maryland School of Law, where she received the Hoffberger Clinical Law Prize. After graduating from law school, she clerked for the Honorable David Ross, Circuit Court for Baltimore City. She was admitted to the Maryland Bar in December 1987. She is an AV®-rated* lawyer and has received a score of 5/5 according to the Martindale-Hubbell® Peer Review Ratings™ system, which means that she has been ranked at the highest level of professional excellence and adherence to professional standards of conduct and ethics, reliability, diligence in the discharge of her professional responsibilities. She also has a perfect rating of 10.0 by AVVO.

In addition to handling matters for clients, Ms. Farace has been trained as a Mediator (has been certified as having received the Mediation Training required by Maryland Rule Title 17) to help people resolve their family and other disputes outside the court system.

Ms. Farace has been elected to serve two separate terms as a member of the Maryland State Bar Association Board of Governors. Her first term was in 2000-2002 and 2007-2008.

Ms. Farace has for many years been a member of the Baltimore County Bar Association and serves on its Family Law, Professionalism, Bench/Bar, ADR, and Lawyer Referral Service Committees. She is the current Chair of the ADR Committee. She was Vice Chair of the Family Law Committee from 2003-2004 and Chair of that Committee from 2004-2005. In 2020, she was honored to receive the J. Earle Plumhoff Professionalism Award and in 2012, to receive the Judith P. Ritchey Achievement Award, both from the Baltimore County Bar Association.