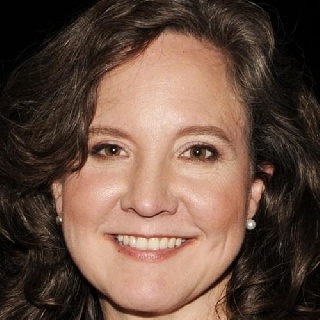 Sylvia Strobel is a founding partner of the entertainment law firm LEHMANN STROBEL PC. She also serves as the Executive Director of the Alliance for Community Media. She has worked closely with media organizations for more than twenty years as an attorney, executive, consultant and board member. From 2005 to 2009, Sylvia served as President and General Manager of the Pennsylvania Public Television Network. She has also worked as in house counsel for Twin Cities Public Television and the Corporation for Public Broadcasting. Sylvia's education includes a Bachelor of Arts in Biology (St. Olaf College), a Juris Doctor (Wm. Mitchell College of Law) and a Masters in Business Administration (University of Minnesota). She is the past Chair of the national board of directors of the Alliance for Women in Media (formerly American Women in Radio and Television), and is a member of the RTNDA, National Press Club, Women in Film and Video-DC, and the Federal Communications Bar Association.