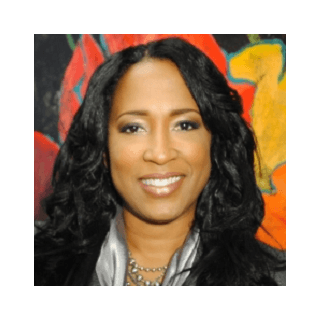 Tanya Miller is comfortable in the spotlight, whether engaging the judge and jury in the courtroom, appearing as a legal analyst and commentator on broadcast media, or leading high-profile cases that have earned national attention for her strategies and successes.

She is also a passionate advocate for each and every one of her clients, standing strong to give voice to the injured, the wrongfully accused, and those vulnerable to the vagaries of the criminal justice system. With thousands of hours spent face-to-face with witnesses and head-to-head with opposing counsel, Miller is Exhibit A for the value of extensive courtroom experience.

Aggressive yet diplomatic, Miller has mastered the nuance that builds confidence and projects authority. Her investigative skills and commanding courtroom presence – honed during her years as a tenacious lead and supervising criminal prosecutor and in her private practice as a fierce defense attorney – give her the ability to make a compelling case for the benefit of her clients, regardless of their wealth or social standing. Miller has a soft spot for the children, victims and underdogs, and she is relentless in her determination to set things right.

Recently, Miller defended a 14-year-old boy who not only was wrongly implicated and arrested but also improperly charged as an adult in a double-homicide case that generated widespread media attention and significant public outrage. Recognizing the child as a victim of officials’ rush to judgment and inadequate investigation, Miller assembled a legal team to reexamine the details and prove his innocence. In dismissing the charges, the presiding judge declared in open court that Miller’s painstaking pursuit of exoneration for her innocent client “renewed my faith in the system.”