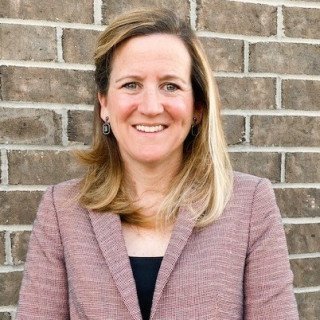 Tara is a native of Oxford, Ohio with strong ties to the community. She received her BA degree from Miami University in 1996. After a year of post-college work in Atlanta, Georgia, Tara returned to Cincinnati to work for the Mercy Health System in public relations. She went to law school at Salmon P. Chase College of Law at Northern Kentucky University where she served as Editor-in-Chief of the Northern Kentucky Law Review. She authored a law review article on the Americans with Disabilities Act, which was published in the Southern Illinois University Law Review. She then spent three years with a law firm in northern Kentucky. She returned to Oxford in 2006, where she worked until 2021. Tara now serves as a freelance attorney, assisting other law firms in the areas of estate planning, probate estates , and general business issues. Tara is licensed to practice law in Ohio and Kentucky.