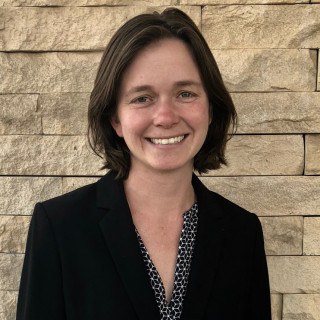 Tara has an expertise in litigation of cases involving children charged as adults. Tara is a member of the Colorado Graham and Miller litigation committee and is working on a number of cases involving the resentencing of juveniles originally sentenced to life without parole. Tara also works in collecting mitigating material that can be used for sentencing or parole purposes.

Before practicing law, Tara spent time working as a counselor at a Colorado residential treatment center for at-risk youth. Tara also worked for the Norwegian Organisation for Asylum Seekers where she provided legal aid and assisted with asylum appeals. She then worked for the Norwegian Centre for Human Rights where, among other things, she managed a development program to strengthen human rights and democracy across South Africa.

Tara is fluent in Spanish and Norwegian.

People in the Interest of J.C.: Implications for Juvenile Clients and Defenders
ADC
June 18, 2018