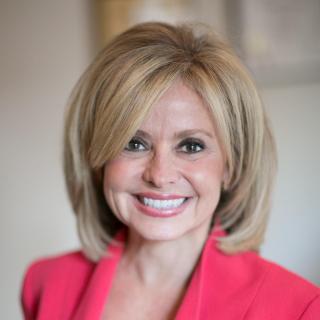 Tara Knight is the founding member and senior partner of the firm of Knight & Cerritelli L.L.C. located in New Haven, Connecticut. Attorney Knight specializes in criminal defense law and is board-certified in criminal trial advocacy by the National Board of Trial Advocacy. The Expanded Governing Board of Yale Law School has appointed her Clinical Tutor in Law at the Yale Law School yearly since 2013. She sat as one of the directors of the National Board of Legal Specialty Certification which is the governing board overseeing the certification of lawyers as Board Certified throughout the nation in criminal law and other areas of specialty from 2012-2015. In 2012 she was inducted into the American Board of Criminal Lawyers. She is rated “AV” by Martindale Hubbell, it’s highest rating. Her extensive criminal litigation background includes trial and appellate experience in both state and federal courts. She has tried numerous cases to verdict including defending individuals charged with: Capital Murder; robbery; assault; sexual assault; narcotics; weapons violations; computer and pornography crimes; embezzlement; marijuana; and domestic violence. Attorney Knight is admitted to practice before the Connecticut State and Federal Courts; the Second Circuit Court of Appeals; and the United States Supreme Court.

How Many Fingers Do you See?
Connecticut Law Tribune
November, 2002

The Role of a Trial Attorney, Quinnipiac School of Law
July 12, 2016
New Haven County Bar Association
Helped kids understand the role of an attorney in the courtroom,

American Board of Criminal Lawyers
Fellow
2015 - Current
Activities: admitted after examination and investigation into qualifications

Independent Review Board
member
2007 - 2008
Activities: Selected by Mayor of New Haven to act as member of an independent review board to examine New Haven Police Department's policies and structures in the wake of a well publicized corruption scandal

Ask the Lawyer: Future of the Supreme Court

WTNH Ask the Lawyer The Future of the Supreme Court

Ask The Lawyer: When is a lawyer not necessary?

WTNH--Ask the Lawyer When is a lawyer not necessary....