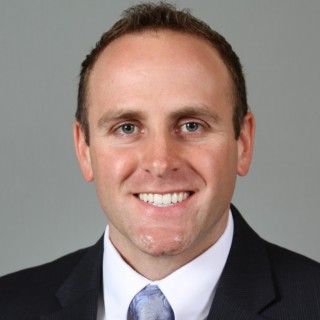 Ted practices primarily in the realm of Debtor rights, including bankruptcy and debt settlement. During law school, Ted clerked for Utah and Arizona Law firms handling a variety of debtor and creditor rights issues, mostly in the area of bankruptcy. Ted also clerked for the Honorable Judge Thomas LeClaire of the Arizona Superior Court and for the Arizona Court of Appeals. Directly out of law School, Ted was hired as an associate attorney for Denny Law in Tempe, Arizona, one of the highest volume debtor bankruptcy firms in Arizona at that time. Ted then took an associate attorney position with the esteemed Goodman Law PLLC, a prominent creditor rights firm in Phoenix, Arizona. After, receiving experience at both a debtor rights and a creditor rights firm, Ted decided to return to his home state of Utah and establish Stokes Law PLLC in mid-2014. Since that time, Ted has helped thousands of debtors maneuver the intricate aspects of bankruptcy and debt settlement. Ted also assists many creditors in protecting their rights when he is not conflicted out by his many debtor clients. Ted takes pride in helping individuals and businesses to overcome difficult financial situations.