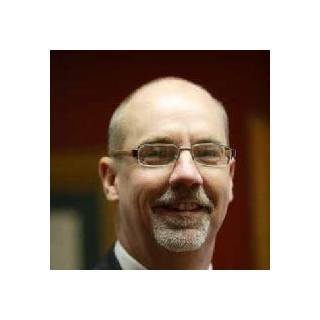 A Virginia Beach native, Ted was featured on 60 Minutes (Oct. 4, 2009) for his work involving environmental contamination from coal ash/ fly ash waste. And thanks to his AV® Preeminent rating from Martindale-Hubbell, which is the highest possible rating from the premier peer review process for the legal profession. He also enjoys the highest client review rating.

In addition to his defense of health care providers; Ted tries lawsuits involving plaintiff’s catastrophic injury, brain damage, paralysis and environmental cases in state and federal court in Virginia and in Pennsylvania. He was first admitted in Pennsylvania in1988 and Virginia in 1999. He is also admitted to practice before the Supreme Court of the United States.