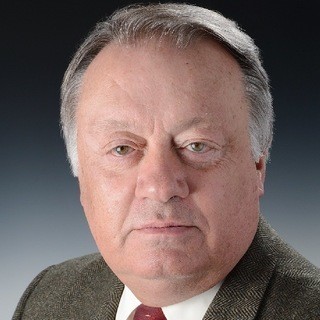 When your financial future and parental rights are at stake, quality and experie
Badges
Claimed Lawyer ProfileSocial Media
Biography

Terence E. Shanley attended Loyola University in Rome, Italy and graduated from the College of the Holy Cross. He received his law degree from Columbia University Law School. He is admitted to practice in all of the federal and state trial and appellate courts in New York State. He was a member of the Committee on Character and Fitness, New York State Supreme Court, Appellate Division, Third Judicial Department. Mr. Shanley is a member of the Rensselaer County, Albany County, and New York State Bar Associations. In addition he has been member of the Collaborative Divorce Association of the Capitol District since 2009. He has represented clients in matrimonial and family law matters all over the State of New York for over thirty-five years with a special emphasis on litigation, trials and appeals. Mr. Shanley served with the Legal Aid Society of the City of New York Criminal Division from 1970 to 1972. He was also Special Counsel, New York State Commissions of Investigation from 1972 to 1974, and he was Law Assistant to the Rensselaer County Court Judge from 1990 to 1994. He has specialized in all facets of matrimonial, custodial and family law, with a special emphasis on litigation, trials and appeals, since 1978.