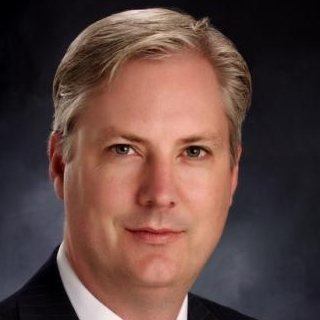 
In his 25 years of experience, Terry Tolbert has devoted his career to helping those in need. His mission of supporting others is personified in his personal injury, accident and workers’ compensation practice in Missouri, where he strives to represent people against large corporations and insurance companies that would otherwise overwhelm them.

He grew up on his family’s Century Farm in Southwest Missouri. Terry Tolbert received his Bachelor of Science in Business from Missouri State University, then continued on to graduate in the top of his class at the University of Arkansas Law School at Fayetteville. During his years of practice, he has worked for numerous personal injury victims, workers’ compensation claims, and the families of wrongful death victims. He also offers pro bono advice through his work with Southern Missouri Legal Services.

From 1996 to 2006, Tolbert served in the armed forces as an officer in the U.S. Army Reserve – JAG Corps. When not practicing law, Terry, along with his wife Kat who works as a realtor, enjoys meeting and experiencing new cultures and people. He continues to follow his love for professional baseball in his work as a certified MLB agent. He also has served on the Fair Grove School Board for the past several years, using his legal background to provide support for the district. 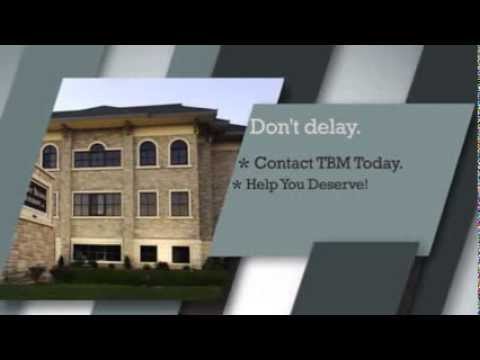 http://www.missouripersonalinjuryattorneys.com Tolbert, Beadle & Musgrave can assist you with your auto accident, semi-truck accident or drunk-driver related claim. Auto accident injuries are one of the most common types of... 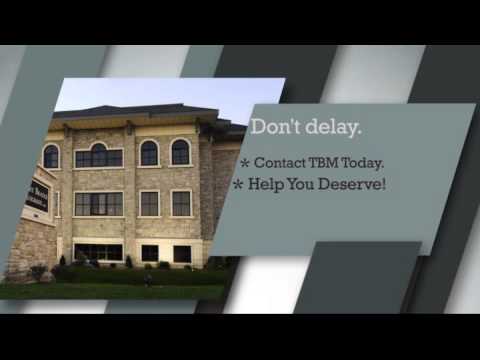 Information when injured person has questions about an auto accident.