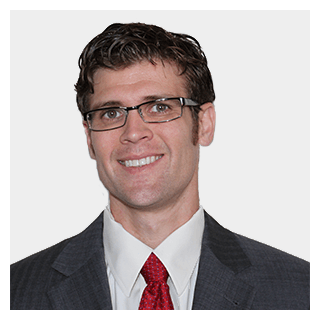 Terry Goodspeed joined the Aguiar Injury Lawyers in September 2013. Prior to joining Terry had focused his practice to litigating personal injury claims for injured victims. Terry had worked in the litigation departments for both large and small law firms where he gained immense experience successfully litigating a wide range of personal injury claims from wrongful death, commercial trucking, animal attacks, slip and fall, premise liability and motor vehicle collisions.

Before becoming a personal injury attorney Terry spent several years serving at-risk children as a teacher in the rural Mississippi Delta for Teach For America and then at a charter school/residential facility outside of Gary, Indiana. The passion he had to serve the children in two of the nation’s poorest school districts has continued in his legal practice aggressively advocating for the rights of injured people.

Terry grew up in Fort Wayne, IN. He received his B.S. with honors in 2003 from Ball State University while also being a varsity team member of the men’s Cross Country and Track teams. He received numerous academic and athletic awards. He earned his Juris Doctorate from the University Of Louisville Brandeis School Of Law in 2009.

Terry is license to practice in both Kentucky and Indiana. He has handled cases in both state and federal courts and has been before the Kentucky Supreme Court. 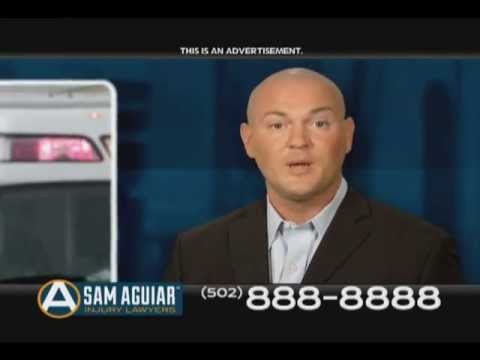 Get the Accident Help You Need - No Fee Guarantee®

We make it easy to get the help you need after a car accident. If you can't come to us, we'll come to you whether at your home, work or hospital. And, with our no fee guarantee if we don't win, you don't pay us anything. Call Aguiar Injury Lawyers for a free no obligation case evaluation.