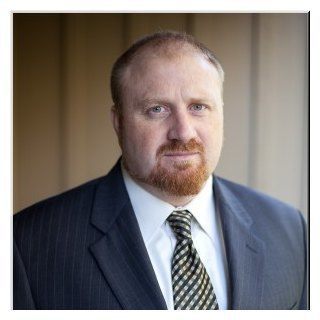 Thaddeus D. Sikes practices workers compensation law, fighting for the rights of injured workers trapped in an L&I bureaucracy captured by employers who exert inappropriate influence through their multiple agents and representatives, adjusters, third party administrators, retro groups, and defense attorneys. The balance of power has shifted to employers, to the overwhelming detriment of workers. Mr. Sikes has dedicated his education, training and life's work to resetting the balance. Mr. Sikes received his law degree from Seattle University School of Law, and subsequently obtained his license to practice in the State of Washington in 2003. He exclusively represents injured workers in all phases of litigation including cases before the Board of Industrial Insurance Appeals, King and Pierce county superior courts and the Div. 1 Court of Appeals. He has successfully pursued cases that resulted in published Court of Appeals opinions in Washington and Alaska. As a result of his successes as a litigator fighting to uphold the rights of injured workers, Thaddeus is a well recognized and highly regarded advocate in the workers compensation field. Before becoming an attorney Thaddeus performed a varied list of real-world jobs (yes, he actually used to work for a living) from working on his family's orchard, to working as an Alaskan commercial fisherman. He's also been injured on the job and forced to change careers because of it. He also is a proud veteran of the U.S. Coast Guard. Because of these experiences, Thaddeus understands what it's like to put his body in harms way for the benefit of the employer, only to have the employer abandon him when he can no longer perform like he used to due in part to injuries sustained while working. Thaddeus stands strong and true before L&I, judges and juries and is true advocate for his clients.