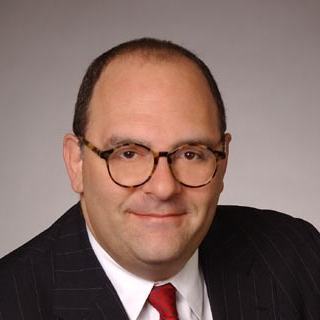 Thatcher is a highly experienced AV-rated commercial finance, aviation and structured finance lawyer, who has worked with airlines, power companies, manufacturers, banks and export credit agencies all over the world on documenting and litigating complicated financial transactions. In addition, his airline passenger rights practice is world famous since his victory in New York over Continental Airlines in 2005 establishing passenger rights under contract in denied boarding scenarios. Thatcher has extensive experience with export credit agencies, the rating agency process at national statistical rating agencies like Moody's and S& P, and just about every facet of the aviation industry. Currently Thatcher has clients pursuing claims against foreign air lines in New York for denied boarding, discrimination and other claims, against a domestic air line in New York for breach of contract, and an appeal against two air lines for a breach of a frequent flyer contract claim in the Ninth Circuit. In addition, Thatcher is involved in the financing of over 55 new jet aircraft for a European air carrier, 35 new jet aircraft for an Asian air carrier, and 5 new jet aircraft for a Latin American air carrier, all with export credit support. Reflecting his diverse level of skill and ability, Thatcher was part of a successful team that unwound a complicated U.S. leveraged lease financing of manufacturing facilities for violating the IRS' limited use property rules, saving the lessee operator millions of dollars on termination.