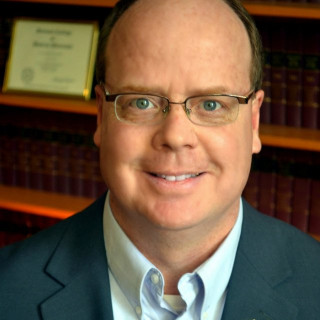 Thomas A. Ginster is a partner in Peterson Ginster PLC, Greenville, Michigan. From 2003 to 2007, he served as a Special Assistant Attorney General. From 1994 to 2002, he was a policy advisor to former Governor John Engler and served as acting Director of the Michigan Office of Drug Control Policy. He previously served as an assistant prosecuting attorney for Saginaw and Montcalm Counties. He earned his law degree from Cooley and holds a degree in Public Administration from Michigan State.