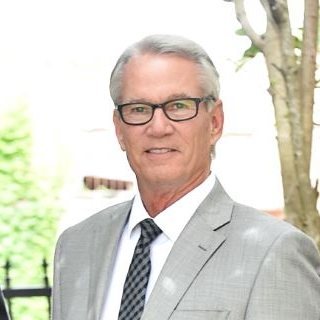 Tom Anderson was born and raised in Hammond, Louisiana. He received his J.D. from Loyola Law School in New Orleans. Early on in his career, he was elected as Louisiana’s youngest mayor. At the age of 30, Tom decided to retire from politics and dedicate his time to representing injured victims. Tom is known for holding the largest civil jury award in the 21st Judicial District and for receiving the highest possible AV® Rating by Martindale-Hubbell®. His passion for standing up against insurance companies and his proven track record has made him one of the leading advocates in the community.