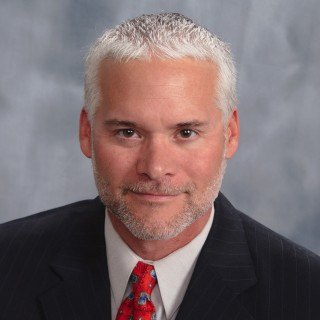 Thomas A. Rodriguez is a partner at Vincent, Romeo & Rodriguez, LLC, located in Louisville, Colorado. Providing representation to clients throughout the state, he focuses his practice primarily on probate litigation involving contested conservatorships and guardianships, fiduciary representation, and similar matters. Mr. Rodriguez has also served in a fiduciary capacity, acting as a personal representative and conservator.

As an undergraduate, Mr. Rodriguez attended Hardin-Simmons University and received a Bachelor of Arts in 1995. He then pursued his legal education at Emory University School of Law and was awarded his Juris Doctor in 1998. Mr. Rodriguez is admitted to practice before all Colorado state courts.

Before joining the firm in 2002, Mr. Rodriguez had already presented over 50 cases before juries in his work as a deputy public defender with the City of Aurora Public Defender's office. Since then, he has built his career around the often emotional and financially critical needs of elders and estate stakeholders. As a member of the Colorado Bar Association, he has served on the executive council of its Elder Law Section and has been an active participant in the association’s Probate Trial & Procedure Subcommittee. He has also delivered presentations to CBA members on a variety of subjects, including ethics and probate litigation. He is a member of the Boulder County Bar Association and the Colorado Bar Association.

Mr. Rodriguez' published articles have outlined solutions to elder financial abuse and the challenges faced by conservators who want to write wills for protected people. The American College of Trust and Estate Counsel has recognized his efforts by electing him as a fellow.