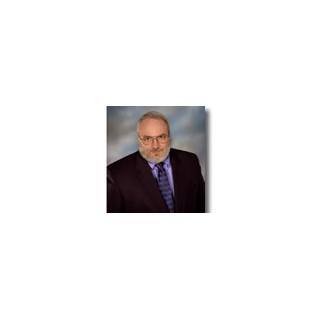 Tom has worked both as a public defender and in private practice. He has appeared in Oregon courts from the Oregon Supreme Court down to the local Justice courts. He has had a litigation based practice for more than three decades.

Tom has two main interests in the law--aggressive defense of adults and children charged with crimes and zealous representation of children and adults in the juvenile dependency system. Tom is often asked to speak about his experiences and provide trainings to attorneys and to groups such as CASA, caseworkers, mental health providers, foster parents and others.

Tom is an avid reader, proud father and grandfather and a long suffering fan of the Detroit Lions, the latter fact proving he has an affection for underdogs and under achievers.

Mumblepiece Theater
Creator, director, playwrite and actor
Current
Activities: Tom created Mumblepiece Theater as a small theater company that puts on plays as training vehicles. Several times per year the company trains CASA's and the company has put on plays training community members about how to testify in court. The plays use humor and playfulness as vehicles for non-painful trainings, often requring audience members to join in as members of the theater company with little or no warning--all in good humor and with Mumblepiece Theater t-shirts for all draftees.

HIV Resource Center/Harm Reduction Center
Founding board member and current board member
Current
Activities: When HIV struck our community many years ago, rural Oregonians had no place to turn for assistance, understanding, information and support. Billy Russo, a local activist, had a vision for a center to fill that need. Tom proudly accepted Billy's invitation to be a founding board member of the organization then known as the HIV Resource Center and currently serves as a board member on the renamed Harm Reduction Center. The Center continues the work with HIV and additionally deals with other critical community health issues such as Hepatitis.