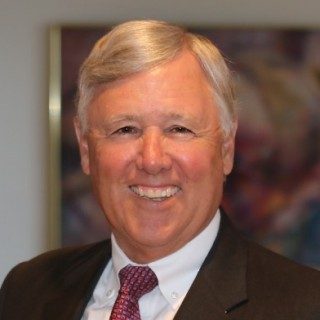 Tom worked briefly for a corporate and defense law firm in Louisville, Kentucky but then decided to devote his career to working for the “underdog”.

Tom moved to Wilmington, Delaware in 1978 and in 1981 co-founded Jacobs & Crumplar with Bob Jacobs. Tom is currently the Managing Director of the firm. He is a member of the Delaware and New Jersey bars and bar associations. He is also a member of the American Association for Justice and the National Crime Victim’s Bar Association.

Tom is an Elder at Emmanuel Orthodox Presbyterian Church in Wilmington and has been extensively involved in local community groups.