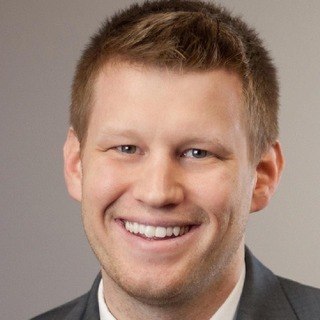 Thomas Hagen is partner at Kohlmeyer Law Office Chtd. Mr. Hagen has extensive experience in criminal defense. He has represented individuals throughout Southern Minnesota and the Mankato area. His impressive track record in State and Federal Court is undeniable. His credentials include being named a “Rising Star” by Minneapolis-St. Paul Magazine since 2012. This award is limited to the top 4% of lawyers under the age of 40 in the state of Minnesota. Mr. Hagen also was named one of the top 40 attorneys under the age of 40. Mr. Hagen is a member of numerous professional associations including the American Bar Association, Minnesota State Bar Association, 6th District Bar Association and American Bar Association. He has been interviewed by many of the largest newspapers in the nation including, The New York Times and USA Today as well as the Minneapolis StarTribune. In 2012 he became a published author. His book titled, “Arrested for DWI in Minnesota” lay the foundation for a non-lawyer to survive after being charged with a DWI in Minnesota and is available from Amazon.Com both in hardcopy and in kindle format. Mr. Hagen’s criminal law practice includes defending allegations of DWI, Drug Crimes, Sex Crimes, Driver License issues and appeals. Mr. Hagen takes pride in focusing not only on the case but also the possible collateral consequences of a criminal charge. Mr. Hagen has successfully defended many individuals against serious criminal charges. For a list of some of Tom’s representative cases and the results obtained click here. Thomas Hagen is a partner at of Rosengren Kohlmeyer. He focuses on criminal defense and family law cases. Thomas zealously and aggressively represents his client’s interests and is a tireless worker for their cause. He believes in working closely with his clients to keep them informed of the progress on their case. Learn more at khmnlaw.com