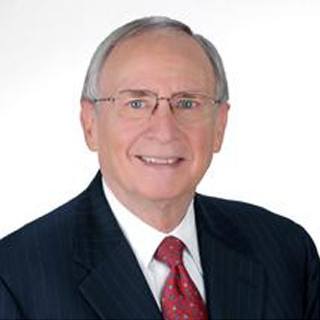 Thomas Howell has been practicing law in Texas since his graduation from Southern Methodist School of Law in 1975. He has been engaged in private practice since 1987. Previously, Mr. Howell served as in-house counsel for Mobil Oil Corporation and for two other New York Stock Exchange-listed energy companies. His law practice concentrates on business and oil and gas, representing both companies and individuals. Mr. Howell often acts as the quarterback or general counsel for businesses so that if a legal matter arises, he can direct them on the proper course, even if he or his firm won't be legal counsel. He was Board Certified in Oil, Gas and Mineral Law by the Texas Board of Legal Certification in 1986, the first year this certification was offered. His practice also includes estate planning and probate.

The Trade Remedies: A U.S. Perspective
Trade Strategies for a New Era: Ensuring U.S. Leadership in a Global Economy

Steel and the State in Romania
Comparative Economic Studies 71
1987

The U.S. Commitment to the GATT System: A Reappraisal of Basic Assumptions
6 Michigan Yearbook of International Legal Studies 491
1986

Board Certified in Oil, Gas and Mineral Law
Texas Board of Legal Certification