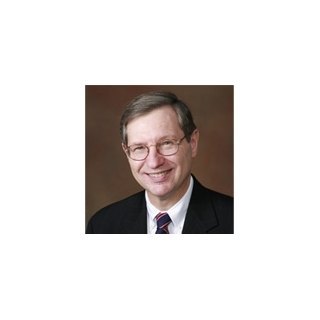 Mr. Warren has also served as district chairman of the Semeos District of the Central New Jersey Council. In this regard, he has earned the District Award of Merit.

Real Estate:
Representation of sellers and purchasers in commercial, residential, and not-for-profit real estate transactions; counsel to borrowers and lenders in loan transactions.

Non-Profit:
Counsel to various non-profit organizations; preparation and revision of corporate by-laws, resolutions, negotiation and preparation of agreements between and among non-profits, municipalities, county and state governments and landowners; handling all real estate matters whether in fee or easements from contract negotiation and execution through closing, including all title, survey, environmental issues and financing.

Zoning, Planning and Land Use Development:
Counsel to land developers in connection with applications, including residential subdivisions and industrial and commercial projects; appearance before local Planning and Zoning Boards of Adjustment representing applicants and objectors.