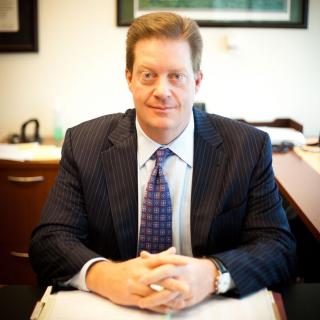 Thomas M. O'Connor is a founding partner of the firm and currently focuses his practice on Criminal Defense and Personal Injury. As a partner in OâConnor, Runckel & O'Malley LLP, Mr. O'Connor regularly litigates personal injury and wrongful death actions and defends clients in all misdemeanor and felony matters.

Mr. O'Connor also has extensive experience negotiating cases with other lawyers and judges. He has personally negotiated the disposition of thousands of cases. In addition, Mr. O'Connor has reviewed thousands of cases for the potential filing of criminal charges and understands firsthand the strengths and weaknesses of a case. These skills serve him and his clients as an invaluable asset in the investigation, litigation, and negotiation of all civil and criminal cases.