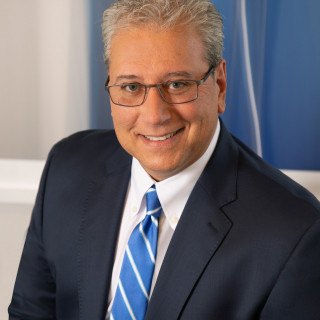 THOMAS P. PARRINO is a partner and co-founder of PARRINO|SHATTUCK, PC. He has more than 25 years of experience practicing family law and is considered a top attorney in his field. He represents clients in all areas of family law, including divorce, alimony, child custody, child support, and property division. He is a dynamic negotiator and litigator. Parrino has handled some of the most sophisticated and high-asset family law litigation in Connecticut and was named “Lawyer of the Year” by Best Lawyers, a recognition determined by his peers, in 2013. During his distinguished career, Parrino has lectured extensively on family law matters. He is admitted to practice in the State of Connecticut and the U.S. District Court, District of Connecticut.

Ramin v. Ramin – The influential case in which court authority awarded counsel fees as a result of litigation misconduct, discovery abuse, and fraudulent concealment of assets.

Kendall v. Pilkington – The appellate court misused its discretion by dismissing of the defendant’s appeal from various contempt and pendente lite orders based on his alleged contemptuous conduct, when the defendant had purged himself of the findings of contempt and the trial court had vacated the contempt findings, thereby mooting the issues raised in the motion to dismiss.

Powell-Ferri v. Ferri – According to Massachusetts law, it was proper for trustees to transfer assets from one trust that permitted the party husband to withdraw principal to a second trust from which he could not withdraw principal. The husband was not required by the automatic orders to sue his family member trustees for return of the assets.

Brant v. Brant – The highest-reported temporary support award in the country issued by a court after hearing.

Lawyer of the Year Selected by Peer Recognition
Best Lawyers
2013

Top One Percent
America's Most Honored Professionals
Since 2016