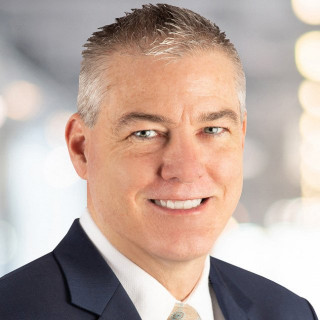 Thomas Henson Jr. joined Henson Fuerst in 1989. He received his Bachelor of Science degree in Business Administration in 1986 and his Juris Doctorate in 1989—both from the University of North Carolina at Chapel Hill.

Thomas is the Past Chair of the board of directors of the Brain Injury Association of North Carolina (BIANC), advocating for brain injury victims and their families across North Carolina, and currently serves on its board. He has been a presenter at multiple conferences for victims of Traumatic Brain Injury (TBI), their caregivers, and brain injury professionals.

In 2012, Governor Bev Perdue appointed Thomas to the first of two four-year terms on the North Carolina Traumatic Brain Injury Advisory Council. Part of the Department of Health and Human Services, the advisory council is responsible for studying the needs of people with brain injury; coordinating preventive efforts; promoting inter-agency coordination of efforts; and making recommendations to the Governor, the General Assembly, and state organizations about planning, development, and funding.

Thomas remains an active member of the Traumatic Brain Injury Litigation Group of the American Association for Justice. He recognizes that brain injuries can happen to anyone, anytime, and he is passionate about helping victims and families reassemble their lives under the best possible circumstances. Additionally, he contributed a chapter for the book The Miracle Mind: Sonya’s Story, a guidebook designed to help stroke and traumatic brain injury patients, their families, and their caregivers.

In 2002, Thomas formed the Henson Fuerst Cycling Team, which has grown from only a few members into a team of more than 50 people, including top-level triathletes, recreational riders, and brand-new riders. The Cycling Team’s primary event has been the North Carolina Tour de Cure, which benefits the American Diabetes Association (ADA).

Thomas W. Henson Jr. on the dangers of concussions