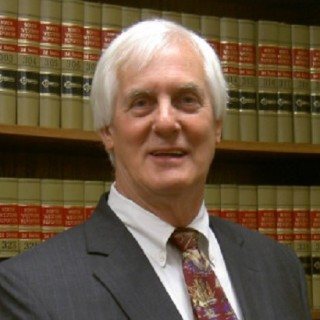 Thomas E. (Tom) Whitmore was educated at Creighton University in Omaha. He began his career in 1969 as an associate at a prominent Omaha business law firm. In 1970, he accepted an opportunity to enter corporate practice, first with Fairmont Foods Company, then a New York Stock Exchange listed Company and later with the Foods Division of The Coca Cola Company. He resumed private law practice when he joined McGrath, North, O’Malley & Kratz, the law firm that represented ConAgra, Inc. and Valmont Industries, Inc. as well as a number of prominent Omaha business interests. In 1979, he left that firm to establish his own practice.

Tom maintains the AV Preeminent Rating, having first achieving this rating in 1978. The Martindale-Hubbell® AV Preeminent® rating is the highest possible rating for an attorney for both ethical standards and legal ability. This rating represents the pinnacle of professional excellence. It is achieved only after an attorney has been reviewed and recommended by their peers – members of the bar and the judiciary.