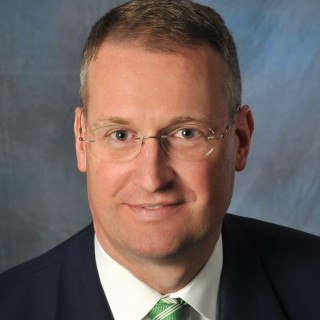 Since 1992, Tim George has pursued justice for accident victims and defended the freedom of people accused of DUI & other criminal offenses in Pennsylvania.

Tim has an AV-Preeminent peer review rating from Martindale Hubbell and a 10/10 rating with Avvo.com based upon peer endorsements and more than 100 client 5 star reviews. Tim has been named to the SuperLawyers List in Pennsylvania every year since 2016.

Tim is a founder of Purchase, George & Murpher, P.C. He is a former Erie County assistant district attorney and trial counsel (prosecutor) in the U.S. Army. In 2009, Tim deployed to Iraq as an Army lawyer and retired in 2019 with the rank of Major.

Not ready to hire a lawyer yet? No problem. Visit www.YourErieLawyers.com to get lots of free and useful information. When you're ready, call Tim George at Purchase, George & Murphey at (814) 833-7100.

Defending Freedom: The Ultimate Guide to DUI in Pennsylvania

Road to Justice: The Ultimate Guide to Car Accident Cases in Pennsylvania

Super Lawyers List - Criminal Defense
Super Lawyers
2016
Only 5% of lawyers in Pennsylvania receive this distinction every year following a patented multiphase peer review selection process, combined with independent research. Tim has been listed as. Pennsylvania Superlawyer in 2016, 2017, 2018, 2019, and 2020 in the area of criminal defense.

Do I have to appear at a preliminary hearing? | Purchase George & Murphey, P.C. | FAQ

What are my rights when stopped by police? | Purchase, George & Murphey, P.C. | FAQ