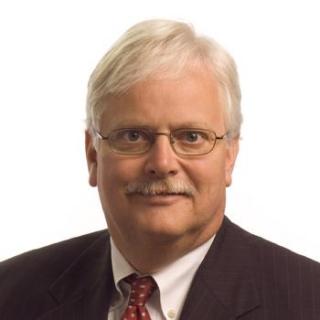 Tim McNair is an attorney admitted to practice in 1981. He concentrates his practice in the field of litigation, representing people who have been injured physically, as in car crashes, at work, or financially through unfair and discriminatory job termination or refusal to hire. He also closes real estate and handles estate settlements.

He has been recognized as the leading pro bono attorney by the Erie County and Pennsylvania Bar Associations, and recently was awarded the George F. Douglas, Jr., Amicus Curiae Award by the Pennsylvania Association for Justice for his contributions to that Committee.

He is married with four grown children and two grandchildren and has resided in Erie, Pennsylvania for 37 years.

Among his most satisfying accomplishments was serving on the trial team in Bryan v. Erie County Office of Children and Youth, which resulted in an $8.7 million verdict for a child who was victimized by a sexual predator placed in his home by the agency.

Pennsylvania
Disciplinary Board of the Supreme Court of Pennsylvania
ID Number: 34304
Since 1981

How we handle Workers Compensation Cases

How we handle Maritime and Boating cases