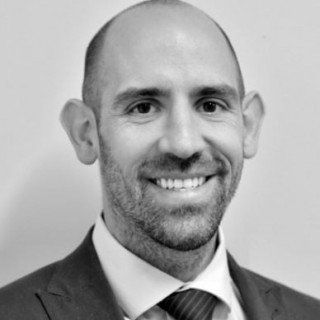 Attorney Timothy H. Hassell is a partner at Watton Law Group. He concentrates his legal practice on assisting consumers through bankruptcy matters. Mr. Hassell received his law degree from Marquette University in 2010 and his undergraduate degree in Economics from Brigham Young University in 2007. Mr. Hassell admitted to practice in the state courts of Missouri and Wisconsin, as well as in the federal courts in the Eastern and Western Districts of Missouri, the Eastern and Western Districts of Wisconsin, the Southern District of Illinois, and the District of Colorado. Contact Watton Law Group today to schedule a consultation with Attorney Hassell and learn how he may be able to help you.