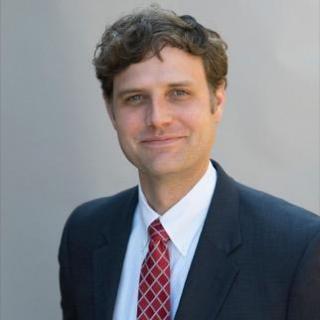 Timothy O. Wilson is a dedicated and compassionate attorney who practices in the firm’s Automobile Accident Practice Group. Since joining Nahon, Saharovich & Trotz in 2014, Mr. Wilson has focused his practice primarily in the area of personal injury law and, more specifically, automobile accidents. In 2015, and again in 2016, Mr. Wilson was named as a Rising Star by Law & Politics magazine. He enjoys practicing personal injury law because it gives him the opportunity to assist individuals and families through a very stressful time in their lives and help them to get the relief they need to put their lives back in order. Until a person has seen firsthand, he or she often does not realize how much an injury can disrupt every aspect of the victim and their family’s lives.

Mr. Wilson attended the University of Mississippi on a full scholarship and earned his Bachelor of Arts in History in 2002. Following his undergraduate education, Mr. Wilson took a year off from his academic pursuits to hike Appalachian Trail where he put the skills he learned as an Eagle Scout to good use. He then went on to earn his Juris Doctor degree from the Cumberland School of Law at Samford University in 2006. Mr. Wilson has been licensed to practice law in Tennessee since 2006.