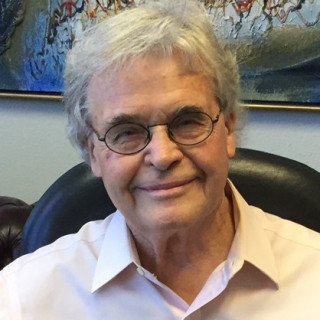 Stanford Lawyer offering representation in following areas: DUI and criminal law defense, business law, civil rights law, and environmental law. Has conducted more than 100 jury trials. Experience includes: 21 years as a prosecuting attorney, including 13 years as supervising prosector for the Mendocino Coast in the Mendocino County District Attorney's office, and including being Head of Special Prosecutions for the San Francisco District Attorneys office; 16 years as a defense attorney, including being retained by the Black Panther party; 6 years as "County Counsel" for Mendocino County; and 4 years as Corporate Counsel for Pacific Energy & Minerals, Ltd. ($47 million in projects). In 2010 was nominated, by prosecutors and Superior Court judge, to the California District Attorneys Association as Prosecutor of the Year. In 2014 received an award at CDAA conference as one of the top five wildlife prosecutors in California. Argued a landmark first-round beach-access case, "Dietz v. King," eventually resulting in a ruling of "implied decimation to the public" of access routes to California beaches following five years of uninterrupted use (Navarro Beach.) Admitted to the federal courts for Northern California, and to the United States Supreme Court.