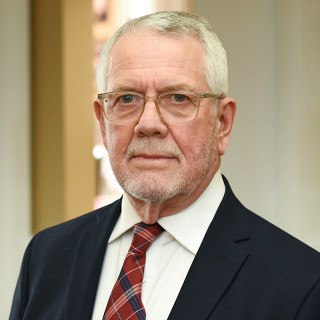 Timothy Wilton is an experienced litigator and trial lawyer with over 40 years of practice in both civil and criminal cases. He has handled cases at every level of the state and federal trial and appellate court system in Massachusetts and in the Supreme Court of the United States. He is also a tenured Professor of Law at Suffolk University Law School in Boston, where he is the Director of the Trial and Appellate Advocacy Concentration and teaches courses in litigation and trial practice.

Professor Wilton began his teaching career at Harvard Law School, while studying for his advanced legal studies (LL.M.) degree. There he was awarded a two year Teaching Fellowship and taught several classes in litigation and trial practice. From there, Professor Wilton continued his teaching career, first at Wayne State University Law School in Detroit and, since 1984, at Suffolk University Law School in Boston. Professor Wilton has taught courses in Civil Procedure, Evidence, Public Interest Litigation, Constitutional Law, and Trial Advocacy. He designed and is the Director of the Trial and Appellate Advocacy Concentration program at Suffolk University Law School, and he heads up Suffolk Law’s National Trial Team, which is ranked as one of the top ten law school trial advocacy training programs in the nation.

Professor Wilton has continued to practice law over the course of his teaching career. He has represented numerous major manufacturers and insurance companies, as well as injured individuals and groups in many kinds of high stakes civil cases, both as counsel for plaintiffs and for defendants. He has also been called upon to develop and participate in programs to train practicing lawyers in advanced techniques of trial and appellate litigation.