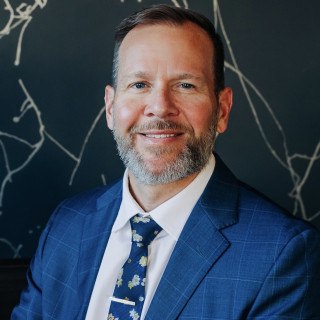 Tim Zerillo is a Maine lawyer who handles serious personal injury, state and federal criminal defense and other high stakes litigation matter. He work in both State and Federal Courts. Tim servies on the Board of the "National Association of Criminal Defense Lawyers" is a former President of the "Maine Association of Criminal Defense Lawyers." He been recognized by the National Trial Lawyers “Top 100” attorneys. He has been elected to “New England Super Lawyers” every year since 2010.

Tim has represented people from all walks of life and throughout Maine. He has represented actors and athletes, lawyers and doctors, lobstermen and laborers. Tim's cases are notable, and have at times been the subject of national, and even international, media coverage. He achieved a rare, federal dismissal of a drug conspiracy charge for a United States soldier, who gave up his life as a Los Angeles drug dealer to fight as a soldier in Afghanistan. He was co-counsel in the Anthony Sanborn case, in which a 70-year murder sentence was vacated after a five-week trial. Tim has been featured in newspapers throughout Maine and the United States, including the Boston Globe and New York Times, the Daily Mail in London, and in magazines such as Vanity Fair. On the civil side of his practice, Attorney Zerillo regularly handles complex tort, personal injury, wrongful death and civil rights cases in which the damages to his clients have been significant. He has represented those who have suffered amputations, paralysis and other serious injuries in accidents that were not their fault. Prior to becoming a lawyer, Tim was an Allstate Insurance Company claims representative. He uses his knowledge of the insurance industry to help his clients achieve the best results for their injuries. He also handles complex "bet the house" business litigation and family disputes.

National Association of Criminal Defense Lawyers
Board of Directors
Current

Zerillo Law Firm operates under a simple philosophy: good people need lawyers too. Good people get injured when it wasn't their fault. Good people make mistakes and get accused of...