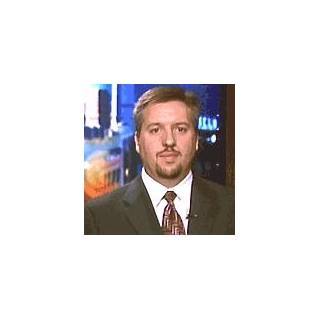 Todd Taylor was born in Denver, Colorado and graduated from Greeley Central High School. He attended the University of Colorado at Boulder, graduating with a Bachelor of Arts degree, magna cum laude in Humanities, and was a elected to Phi Beta Kappa. After interning for a year at the Office for Civil Rights in the the U.S. Department of Education in Washington, D.C., he entered law school at the Georgetown University Law Center. He graduated in May, 1991 with his Juris Doctor degree, receiving the American Jurisprudence Award by earning the highest grade in his class in the area of professional responsibility. He was admitted to practice law in the State of Colorado in December of 1991. He is also admitted to the U.S. District Court for the District of Colorado.

Todd Taylor is a member of the Colorado Criminal Defense Bar and the Colorado Bar Association. He is a past board member of North Range Behavioral Health, Inc., and the Weld County Dream Team. When not working, he enjoys spending time with his family, woodworking, and fly-fishing.

Todd Taylor is a founding partner of TAYLOR & RAPP, LLP.