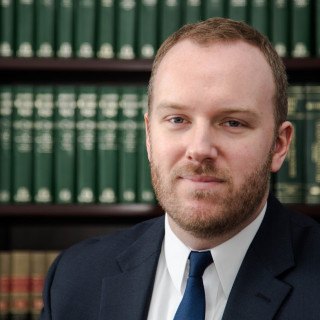 Attorney Tom Grieve founded Grieve Law, LLC in October of 2013 that now ranks among the largest and most award-winning criminal defense and drunk driving firms in Wisconsin. The attorneys at Grieve Law are both proud and honored to be trusted by the citizens of Wisconsin to represent them in difficult times around the state.

Beyond the courtroom, Tom has served as a speaker at the University of Wisconsin Law School on behalf of the Federalist Society concerning the 2nd Amendment, appears frequently on the national broadcast panels of the United States Conceal Carry Association, serves as a guest legal commentator for the Vicki McKenna show on Newstalk 1130 WISN, 1310 WIBA, and has appeared on National Public Radio, Wisconsin Public Radio, along with Fox News national.

Tom has additionally done interviews with most local television news stations across southeastern Wisconsin concerning criminal and constitutional law and edited the book, "Wisconsin Guide for Armed Citizens" for the National Association of Certified Firearm Instructors. He has also served as a speaker in constitutional and criminal law on various college campuses and non-profit groups across Wisconsin and has lectured on topics in criminal defense, firearm, and constitutional law to other attorneys and judges as part of both seminars and for Continuing Legal Education credits (CLEs).