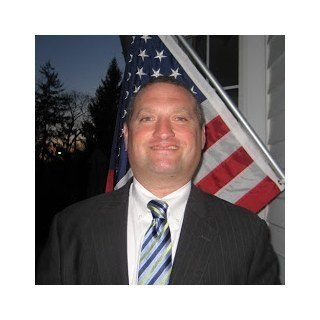 Troy A. Smith focuses his legal practice in the area of Criminal Defense in the State of New York, Federal Courts and all Military Courts.

With more than 19 years of litigation and appellate experience as both a former New York City homicide prosecutor and a criminal defense counsel in the United States Army, Mr. Smith has served as lead counsel on more than one hundred trials on charges to include murder, manslaughter, vehicular homicides, armed robbery, aggravated assault, burglary, drug distribution, rape, child molestation, child pornography, rape and aggravated sexual offenses, grand larceny, embezzlement and fraud on the United States Government. Mr. Smith has also served as lead appellate counsel on more than one hundred military criminal appeals, to include the death penalty case of United States v. Kreutzer.

While working as an Army JAG Criminal Defense Attorney, an accomplished military trial judge, in dubbing Attorney Smith the unofficial "Acquittal King", commented that Troy A. Smith had the highest acquittal rate that he had ever observed in his more than 20 years in the Army and possibly the highest acquittal rate in the history of the Army JAG Corps.

Troy Smith recently appeared on the "Richard French Live" show several times to discuss and analyze the Trayvon Martin shooting by George Zimmerman case. Previously he was interviewed by CBS News in New York where he was asked to provide his legal expertise on the murder trial of the decade, Casey Anthony, the mother acquitted of murdering her 2 year old daughter.

Mr. Smith is considered a subject matter expert in litigating the coercive interrogation techniques used by law enforcement which may lead to a false confession. Mr. Smith has been asked to lecture in this area to several criminal defense organizations.

United States Court of Appeals for the Armed Forces 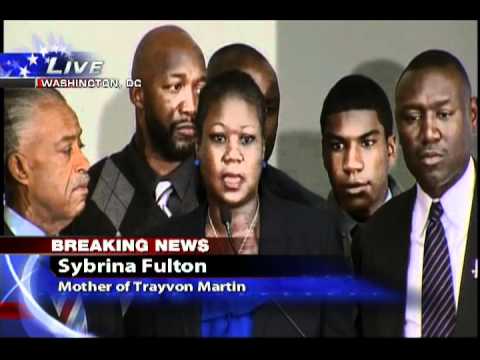 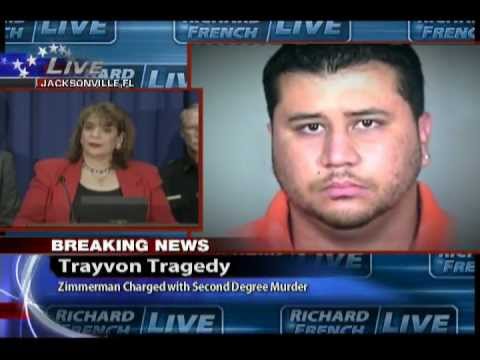 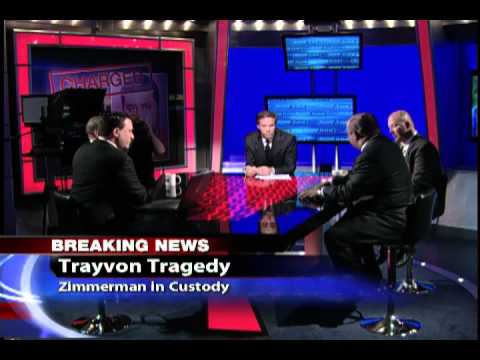