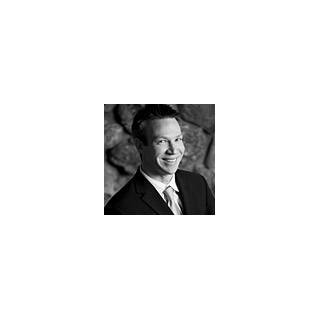 Tyson Logan loves representing and fighting for people who would otherwise have nowhere else to turn. Tyson is a passionate trial lawyer. He is a people person. He is inspired by the opportunities regular people still have - with the help of hard working trial lawyers - to stand up in court against powerful corporations and the government. Tyson has fought for and won substantial jury verdicts and settlements across the country, involving wrongful death and personal injury, civil rights, railroad accidents, industrial accidents, and oil and gas field explosions and related incidents.

NOTABLE REPRESENTATIONS
Recently, Tyson resolved a wrongful death case involving FELA and Wyoming Railroad Act claims against three major corporations. Tyson represented the family of a young man who was killed while working in a dangerous railyard at a Wyoming trona mine. Currently, Tyson is representing another young man who was seriously injured on the railroad at a Wyoming mine.

• Through affiliation, Tyson represents clients in many other federal and state courts throughout the United States.

BACKGROUND
Tyson was born in Portland, Oregon. He received his undergraduate degree with honor in politics & government from the University of Puget Sound. Tyson earned his law degree from the University of Wyoming College of Law in 2005. Tyson clerked for The Spence Law Firm during law school and then became an associate lawyer with the firm when he graduated. He is also a graduate of Gerry Spence's Trial Lawyer's College. Today Tyson lives in Jackson, Wyoming with his wife Elizabeth and their boys Liam and Anders.

PERSPECTIVE
“I’ll take integrity, honesty, and hard work over money and power, anytime, and in any battle. We can overcome the traditional forces of money and power in our civil justice system – this is the one place where regular people can stand up, fight, and win.”