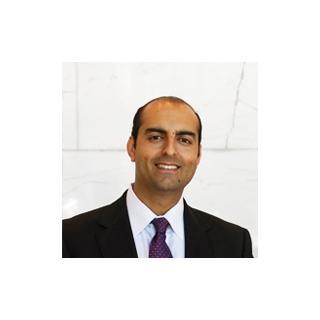 Vibhu Talwar is an aggressive litigator with more than a decade of legal experience. His practice involves complex business litigation and catastrophic injury. Throughout his legal career, he has assisted businesses and individuals in recovering millions of dollars.

Mr. Talwar began his legal career working for Judge Terry J. Hatter, then Chief Judge of the United Stated District Court for the Central District of California. Prior to opening Fisher & Talwar, Mr. Talwar worked at three of the most prestigious law firms in Southern California and exclusively represented injured individuals.

Mr. Talwar is a graduate of the University of California, Irvine where he obtained his Bachelor of Arts in Political Science. He graduated with high honors and obtained membership with the National Political Science Honors Society. Mr. Talwar received his Juris Doctorate from Southwestern University School of Law. While in law school, he was a recipient of the prestigious University Scholarship and was also selected as an Alternate Finalist in the Moot Court Honors Program.