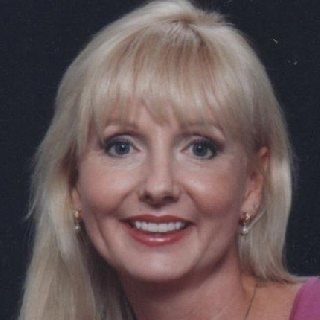 Vicki Webb is a native of North Carolina. She graduated from NC State University with a B.S. in Statistics. Knowing she wanted to work with people more than numbers and with a desire to make a difference in the world, she chose to pursue law. She saw a chance to broaden her horizons and view of the world when she was accepted to California Western School of Law in San Diego.

During law school, Vicki founded the Family Law Society at CWSL. She was chosen to participate in the year long Child Abuse Interdisciplinary Program, an intense study of child abuse conducted at the Children's Hospital with cooperation between doctors, police officers, social workers and attorneys. Vicki went on to intern in the San Diego County District Attorney's Child Abuse Unit. She clerked for attorneys in the areas of family law, juvenile law and criminal law.

After graduating and being admitted to the California State Bar in 1991, Vicki practiced in the areas of family, juvenile and criminal law. Missing her family and the NC trees, she returned to her home state and was admitted to the NC Bar in 2004. After serving as in-house counsel for a NC corporation, Vicki missed the courtroom and personal contact with clients. She opened VICKI WEBB LAW in 2011 concentrating in family law, mediation, adoptions and wills & estates. She's glad to be back where her heart is.