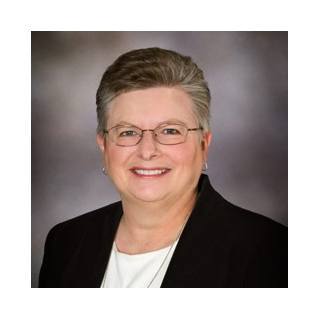 Personal injury attorney Victoria Swanson is certified by the National Board of Legal Specialty Certification as a civil trial specialist. In order to gain this certification, she demonstrated to the National Board that she has been an attorney in good standing in Colorado and Michigan, that she has practiced law for a substantial period of time, has tried a substantial number of complex cases to jury verdict, continued her education in the field of law, and that her attorney and judge peers have recommended Victoria’s abilities for certification.

From 1992 to 1993, Victoria served as President of the Colorado Trial Lawyers Association (CTLA). This is a state-wide professional association of approximately 1200 Colorado lawyers. Victoria was the first woman elected as president. Her year of service as president was preceded by 5 years as officer and leader of that organization. In 2005, she received that organization’s highest recognition, the Norman L. Kripke Lifetime Achievement Award.

Victoria has served in various leadership roles with the American Association for Justice, a national professional association of approximately 60,000 lawyers, particularly in areas relating to airplane crash litigation. She is also a member of the Colorado Bar Association.

She has also been appointed by the Colorado Supreme Court to serve on its committee on Civil Jury Instructions, a committee which researches and writes the jury instructions used in all Colorado civil trials. Victoria has served on that Committee since 1986.

Victoria has been designated as a “Super Lawyer” by the magazine 5280 since 2006.

Most importantly, she believes we all owe a duty of service to our community and, in that regard, has maintained a leadership position with St. Matthias Episcopal church for more than 10 years. Victoria also volunteers as an “on call” attorney for Ecumenical Social Ministries, which provides emergency services to those in need in Colorado Springs.